Last Wednesday I had the pleasure to lead a writing exercise at the Leon County library with a group of teens from the Palmer Monroe Teen Center. (A big thank you to Deirdre Tolia of Youth Services and the lovely ladies from the Museum of Florida History for putting together a fantastic program for the youth and for giving me the opportunity to work with them.) In conjunction with the library’s current teen theme, the exercise was to write a ghost story. And to connect to their visit to the Museum of Florida History, they were to use an artifact from their visit in their stories.

As we got started I worried, What if they aren’t as excited about books and writing as I am? Will I be left standing in front of a bored audience wishing they were elsewhere? So to get them excited, I asked how many of them were fans of ghost stories (my 12-year-old daughter adores ghost stories and so I’d assumed this was fairly universal). A smattering of hands, well below half of the group, rose slowly. At that point I figured I – along with the exercise – was sunk.

But to my surprise (and delight), when they were given the challenge to create their own story using the artifact of their choice, they jumped in with both feet. As I circulated among them, I listened as they shared their ideas with each other and with me. Almost everyone had chosen a  different artifact and each had a truly unique idea for how to use it in their story. When it was almost time to go, I asked if anyone wanted to share their story. Unlike before, this time many hands shot into the air, while several others asked if they could just have a little longer.  When the time came that they had to leave, their instructor promised to give them time to keep working on their stories when they got back, and as they left, I saw him turn to a student and say, “Want to know what mine is about ?”

Memories of the morning stayed with me and hours later I found myself wondering, why is it that these kids – who didn’t even really like ghost stories – had jumped into the act of writing them without hesitation and then shared their works without reluctance or self-consciousness? Why, when it was time to end, did we practically have to pluck the pencils from their hands as they furiously continued to add lines to their stories (their group leader included)?

It is because, simply put, the desire to tell a story is human nature, a part of who we are, something that has defined us for many thousands of years.

So then I asked myself, but why is it that they were able to write and share with such carefree abandon while many writers in the same situation would have frozen under the pressure?

Perhaps it is because as writers we get hung up on what others will think of our stories or worry if they fit a target audience, all the while forgetting to simply revel in the sheer joy that story creation brings. So the next time writers’ block hits, if we writers can just remember to live in the moment as those teens did the other morning, maybe someone will have to yank the pencils from our hands. 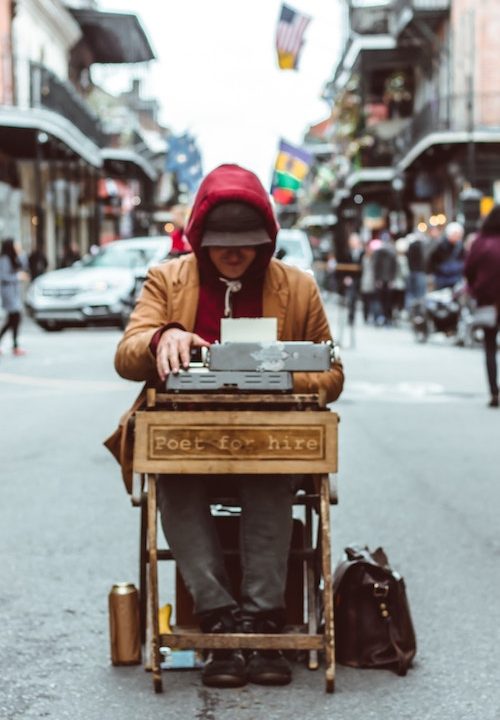 Photo by Matthew LeJune on Unsplash

6 Ways for Writers to Build a Support Network 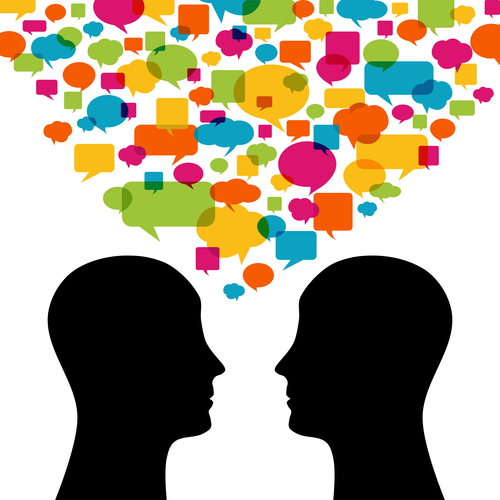 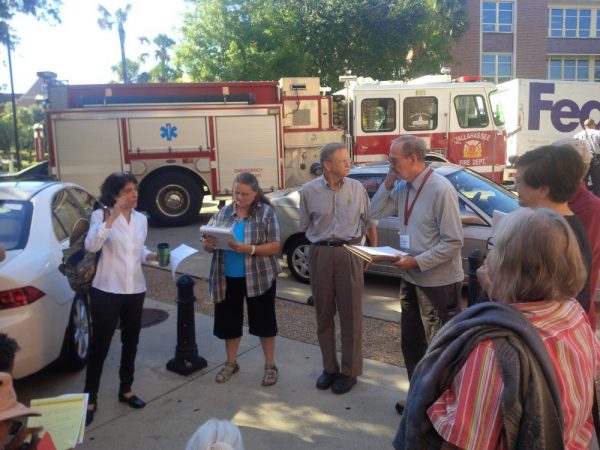